Taking down the defending national champion LSU Tigers, while breaking SEC records in the process, is no small feat.

And with a debut like that for Mississippi State’s KJ Costello, former USC superstar and current FOX Sports college football analyst Reggie Bush had no choice but to tab Costello as his Playmaker of the Week.

The Stanford graduate transfer went into Death Valley and came out with a 44-34 victory, showing the world that the air-raid scheme translates just swimmingly in the SEC.

Costello completed 60.0 percent of his throws for 623 yards and 5 TDs against LSU.

Making his performance even more impressive is the fact that in the months leading up to the 2020 season, Costello didn’t know if he’d ever be able to play the game again, after suffering both a concussion and a thumb injury in 2019, as well as a shoulder injury that made it difficult for him to lift his throwing arm above the shoulder. 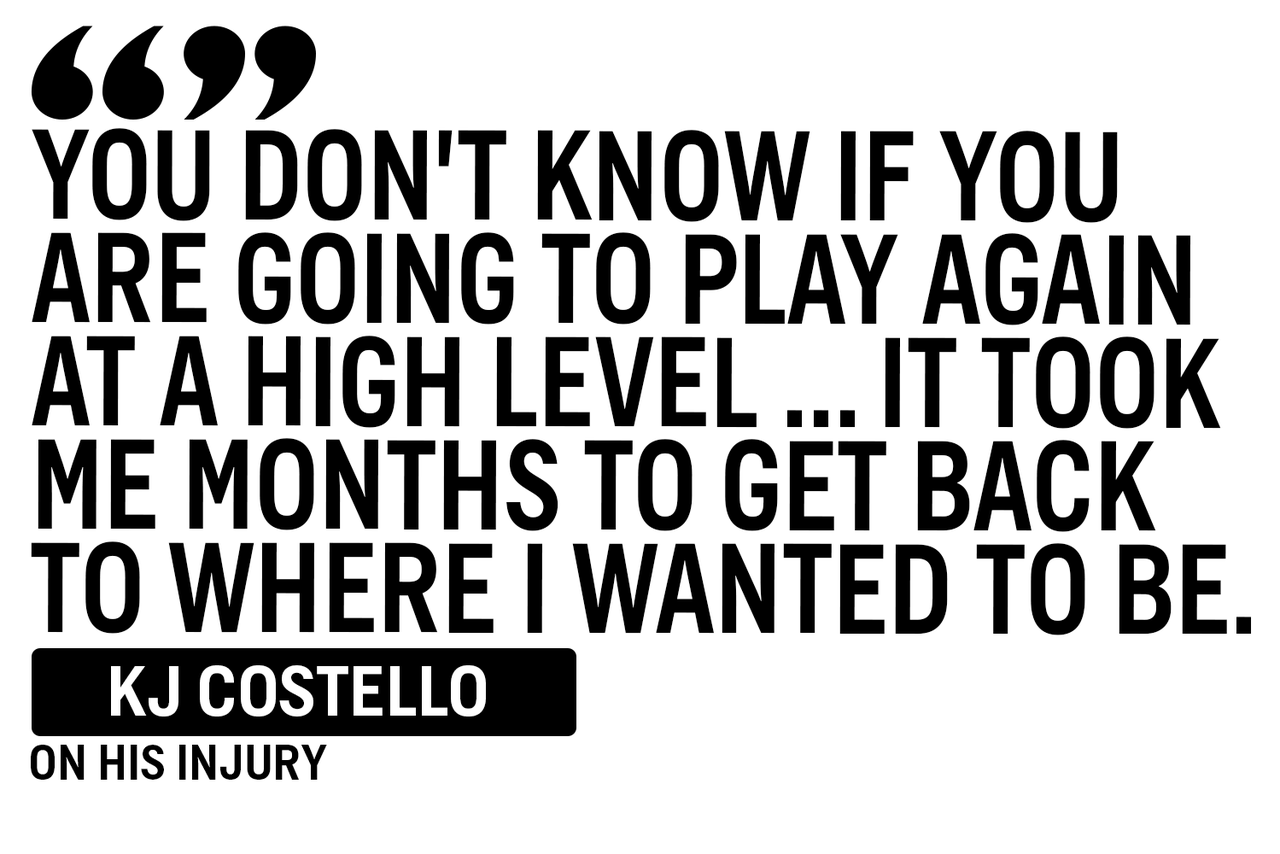 Clearly, Costello is back where he wants to be at this point in the season, and this week, the Bulldogs starter discussed the keys to defeating LSU, Mississippi State’s difficult SEC schedule, and more.

Costello lauded the work ethic of his team and the Mississippi St. coaching staff coming into the season, which he feels gives the Bulldogs an advantage week in and week out.

“There is no doubt that we practice harder than everybody else, every single day.”

And as the Bulldogs get set to take on No. 2 Alabama, No. 7 Auburn and No. 4 Georgia over the course of the season, Costello plans to ignore the outside noise and continue to grind.

“I’m trying to do the same thing I did during the LSU week and really not concern myself with it. I know it may sound like I’m not respecting my opponent, but it fits in with our scheme – we’re just trying to react and do our job.”

Check out the entire video here, which includes some unique stories regarding Bulldogs coach Mike Leach:

And make sure to tune in next week for the next edition of Reggie Bush’s Playmaker of the Week!

Enter the NFL Challenge contest on the FOX Super 6 app for free and you can win the $100,000 jackpot! Download now at foxsuper6.com!

Get more from College Football Add to your favorites to get information about games, news and more.

(Photo by Justin Sullivan/Getty Images) The saga between Epic Games and Apple continues, with a new court filing in which

Kamala Harris caught on hot mic checking rally location: ‘Are we in Cleveland?’