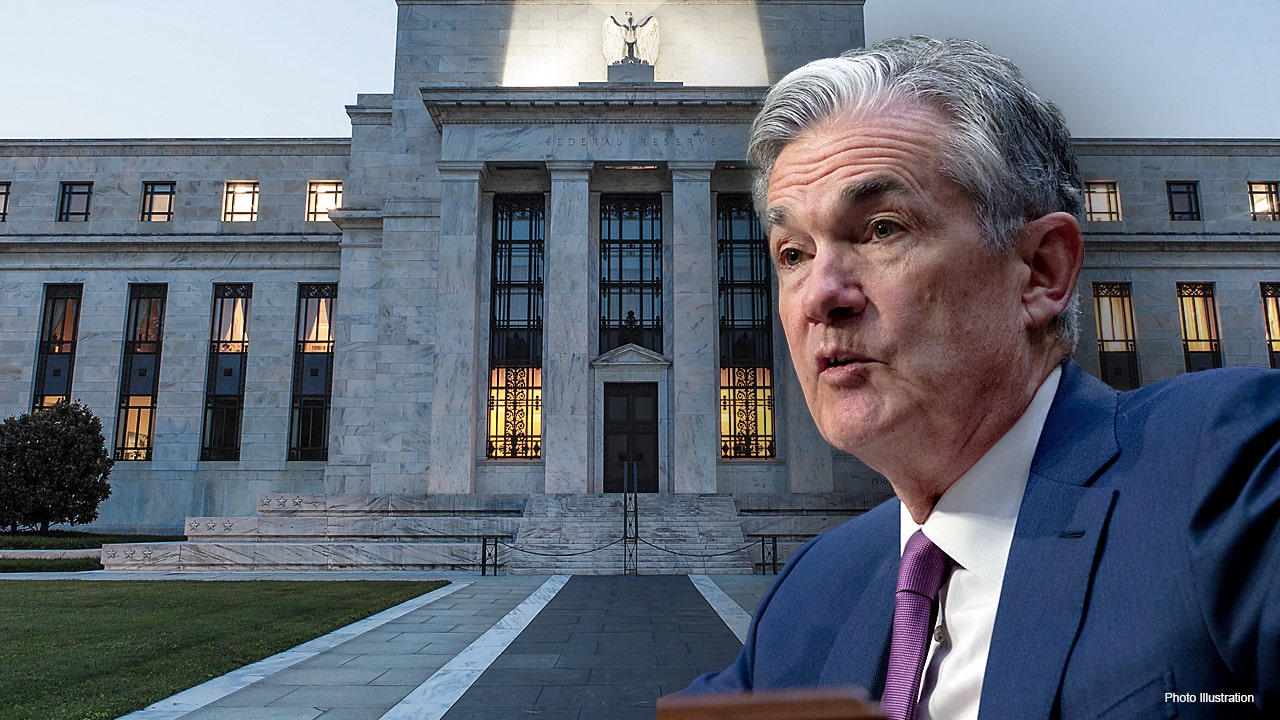 “Even if policy actions ultimately prove to be greater than needed, they will not go to waste,” Powell said Tuesday in a prepared speech to the National Association for Business Economics. “The recovery will be stronger and move faster if monetary policy and fiscal policy continue to work side by side to provide support to the economy until it is clearly out of the woods.”

Powell said the economic rebound that began in May was buoyed in large part by the $2.2 trillion aid package that Congress passed at the end of March, which included sweetened unemployment benefits, a one-time stimulus check and targeted aid for small businesses.

But the recovery has moderated in recent months, he said, and there is a risk the rapid initial gains may transition to a “longer-than-expected slog back to full recovery as some segments struggle with the pandemic’s continued fallout.”

As unemployment remains above pre-crisis levels — the nation’s jobless rate is currently at 7.9%, well above the half-century low it sat at before the pandemic began — Powell said there is “likely” a need for further support.

TRUMP LASHES OUT AT ‘HEARTLESS’ DEMS OVER STALLED-OUT VIRUS RELIEF

“Too little support would lead to a weak recovery, creating unnecessary hardship for households and businesses,” he said. “Over time, household insolvencies and business bankruptcies would rise, harming the productive capacity of the economy, and holding back wage growth.”

Powell’s comments come amid a high-stakes impasse between the two parties over another coronavirus relief deal.

House Speaker Nancy Pelosi and Treasury Secretary Steven Mnuchin spoke multiple times last week, including meeting in person on Wednesday, and over the weekend, but failed to reach an agreement on another round of fiscal stimulus for American workers and families still reeling from the coronavirus-induced crisis.

Although Democrats and Republicans broadly agree that another bill is necessary to aid the economy’s recovery, they sharply disagree over the size and scope of it.

House Democrats passed a $2.2 trillion package last week that includes extended federal unemployment benefits at $600 a week, a fresh round of $1,200 stimulus checks and additional funding for state and local governments.

But the White House and Republican leaders want to keep the price tag lower amid growing concerns among some lawmakers over the nation’s ballooning deficit, which is projected to hit a record-shattering $3.3 trillion this year, according to the Congressional Budget Office.

Mnuchin countered Pelosi’s proposal with a $1.6 trillion relief bill, including $400 in weekly jobless benefits. Pelosi rejected the offer as inadequate.

But Powell seemed to push back against Senate Republicans who are worried about the nation’s deficit in his comments on Tuesday.

“The U.S. federal budget is on an unsustainable path, has been for some time. That’s something we will need to return to. And that just means having the economy grow faster than the debt,” he said. “This is not the time to give priority to those concerns.”

“The time to do that is when the economy is strong, unemployment is low, people are working, they’re paying taxes, we’re on sound economic and fiscal footing,” he added.

It’s rare to see two dirty hits on a quarterback on the same play, but the Atlanta Falcons pulled it