Just minutes after eight Super 6 players were cursing the Green Bay offense, they were instead thanking the Pack attack last Sunday.

Marques Valdes-Scantling went deep for a 47-yard bomb, and the Packers rushed to stop the clock with three seconds left in regulation, setting up a game-tying field goal and sending their game at Indianapolis into overtime.

However, on the first OT possession, the Packers fumbled the ball away, setting up the Colts in field-goal range and leading to Indy’s 34-31 victory.

The wild turn of events in the final Super 6 game of the day was a roller-coaster for 95 players who entered the FOX Bet contest having gone a perfect five-for-five earlier in the day.

When the game went to overtime, 54 players had a shot to win: 29 picked the Packers by four-seven points, eight picked the Colts by one to three, and 17 picked Indy by four to seven.

Only 10 percent of overall entries correctly picked the Colts by one to three points, including the eight pickers who will split the $1 million prize.

Among the 1.3 million entries in the contest, those eight winners will now each take away $125,000 of Terry Bradshaw’s money.

One of the winners, Josh from South Carolina, liked his home team Panthers to pull out a huge victory by at least 13 points – despite missing starting quarterback Teddy Bridgwater and running back Christian McCaffrey to injury – a pick that only 2 percent of entrants selected.

But Josh didn’t choose the Panthers because he was a fan, as an avid Super 6 and fantasy football player, he used his knowledge of the sport to influence his picks, and he maybe got a little luck along the way, too.

“I rarely look at the betting lines, the odds. I just go with the feel,” he said. “On Saturday night – I’ve never won before so I knew what I was doing wasn’t working – so I changed it up, did the opposite of what I thought was right. It just worked out for me this week.” 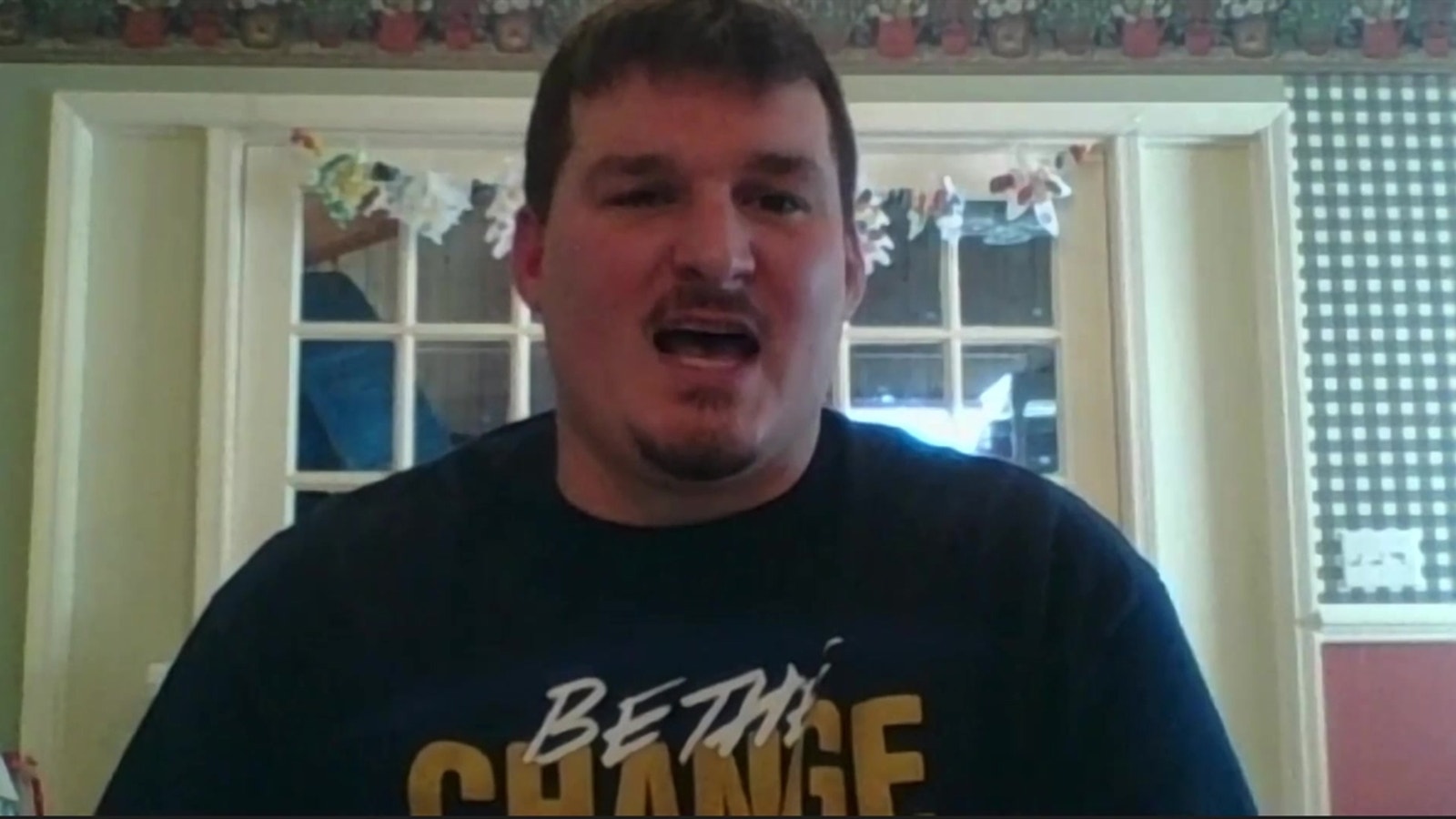 Josh says the reality of winning hasn’t quite set in yet. However, that hasn’t stopped him from dreaming about what he’ll do with his winnings.

Josh is a special-education teacher, and his profession was inspired by his brother who has Down Syndrome. Josh hopes to create a foundation to help young adults with special needs transition from high school into the real world. 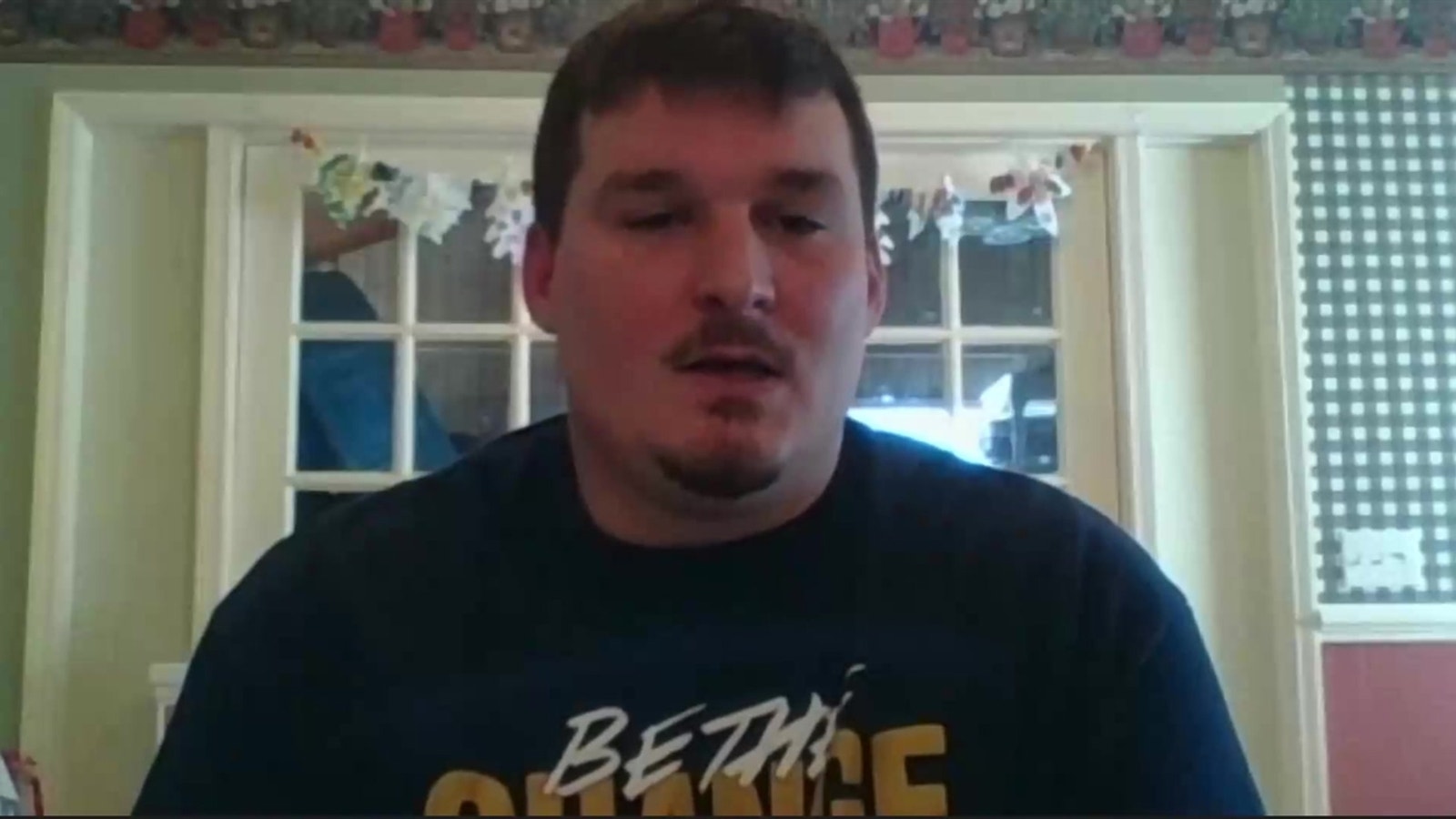 Josh also said he hopes to give back to his local church, maybe even buy a house for his wife and two young daughters, and set aside some money for his girls.

While Josh is a huge football fan, specifically Clemson, as his Tiger blood runs deep, his daughters don’t yet share his love of the sport. However, Grace is only 3 years old and Hannah is just 1, so there’s still hope.

“They don’t like to watch football. When I say, ‘Well Grace we’re going to watch the game,’ she goes, ‘No, no, I don’t want to watch the game.’ … But Hannah, the way she tackles her sister and pulls on her hair, she might like football.” 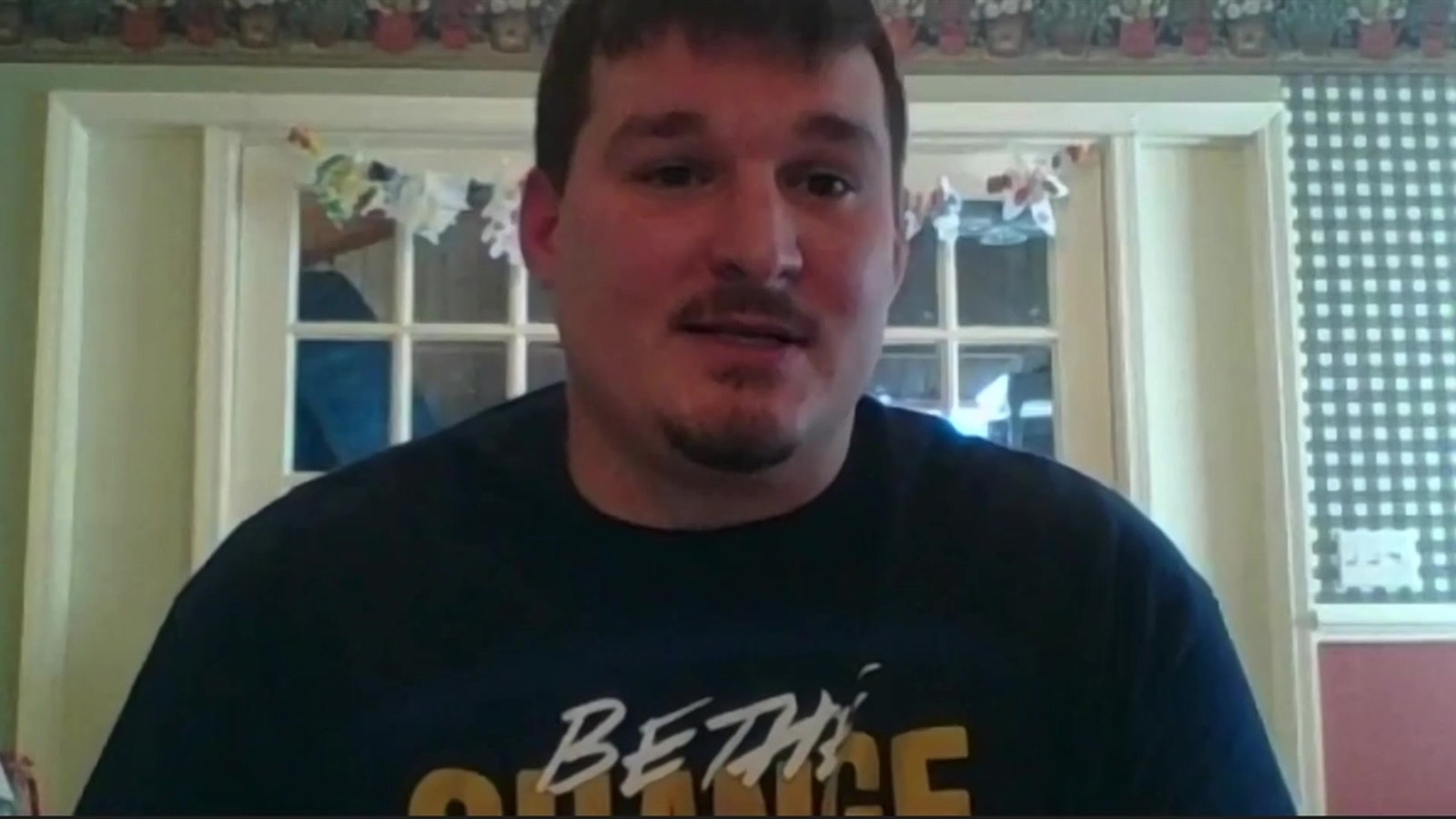 “Actually, this past Saturday I did the best I’ve ever done, which was not really very good. When it comes to college, I pick who I want to win rather than I think who is going to win,” he said. “A lot of times, I pick the home team, especially this year I feel like the home team has the edge.” 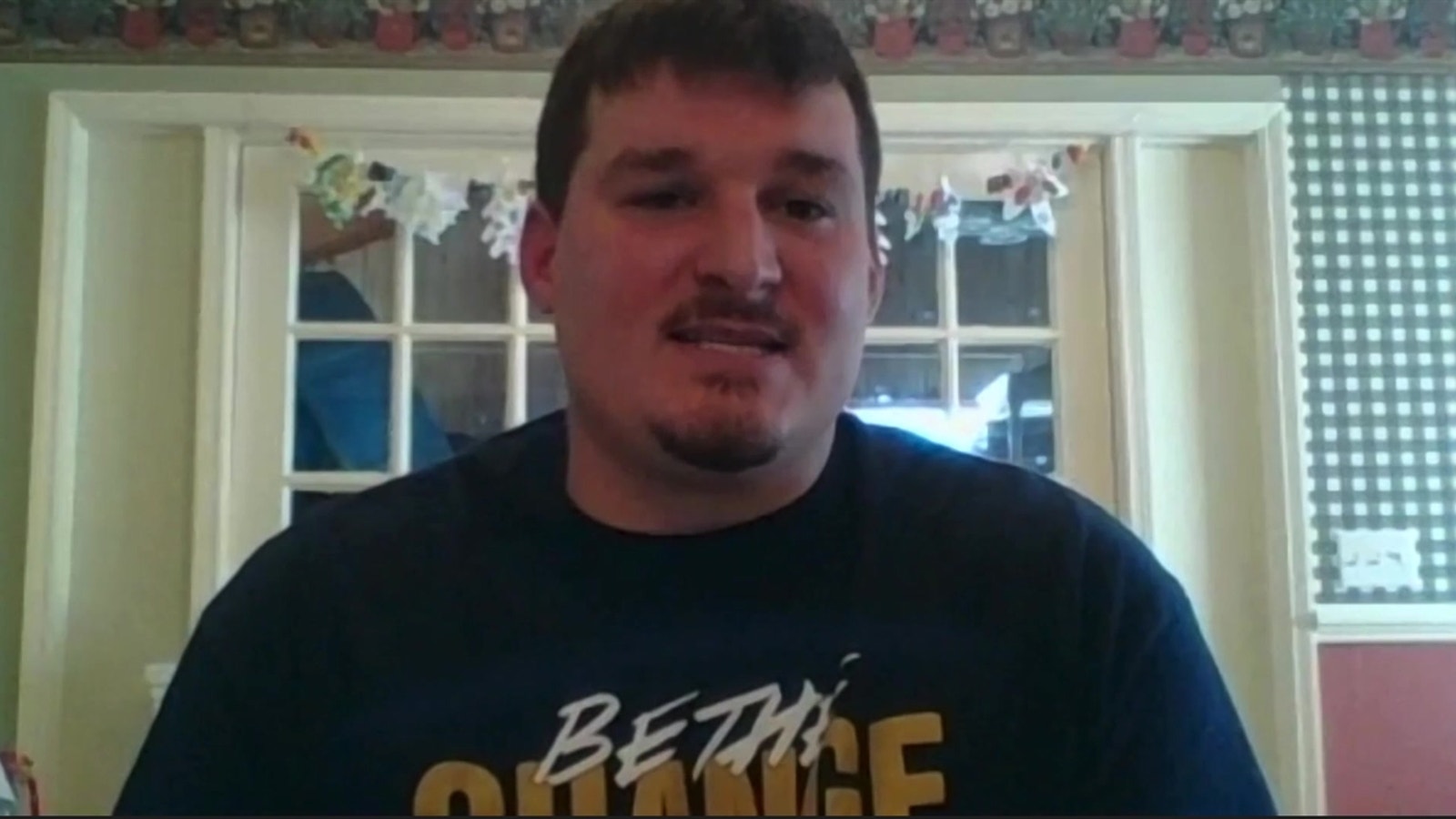 Despite not getting so lucky on the college front, he definitely hit the jackpot last weekend, and you can too!

Army-Navy plays on despite different location and pandemic

Lawyer Named on ‘Most Eligible Bachelor’ List Charged with Rape

Impeachment Trial Will Be Delayed Until Week Of February 8

01/23/2021 Bluegrass Direct News
We use cookies on our website to give you the most relevant experience by remembering your preferences and repeat visits. By clicking “Accept”, you consent to the use of ALL the cookies.
Cookie settingsACCEPT
Manage consent