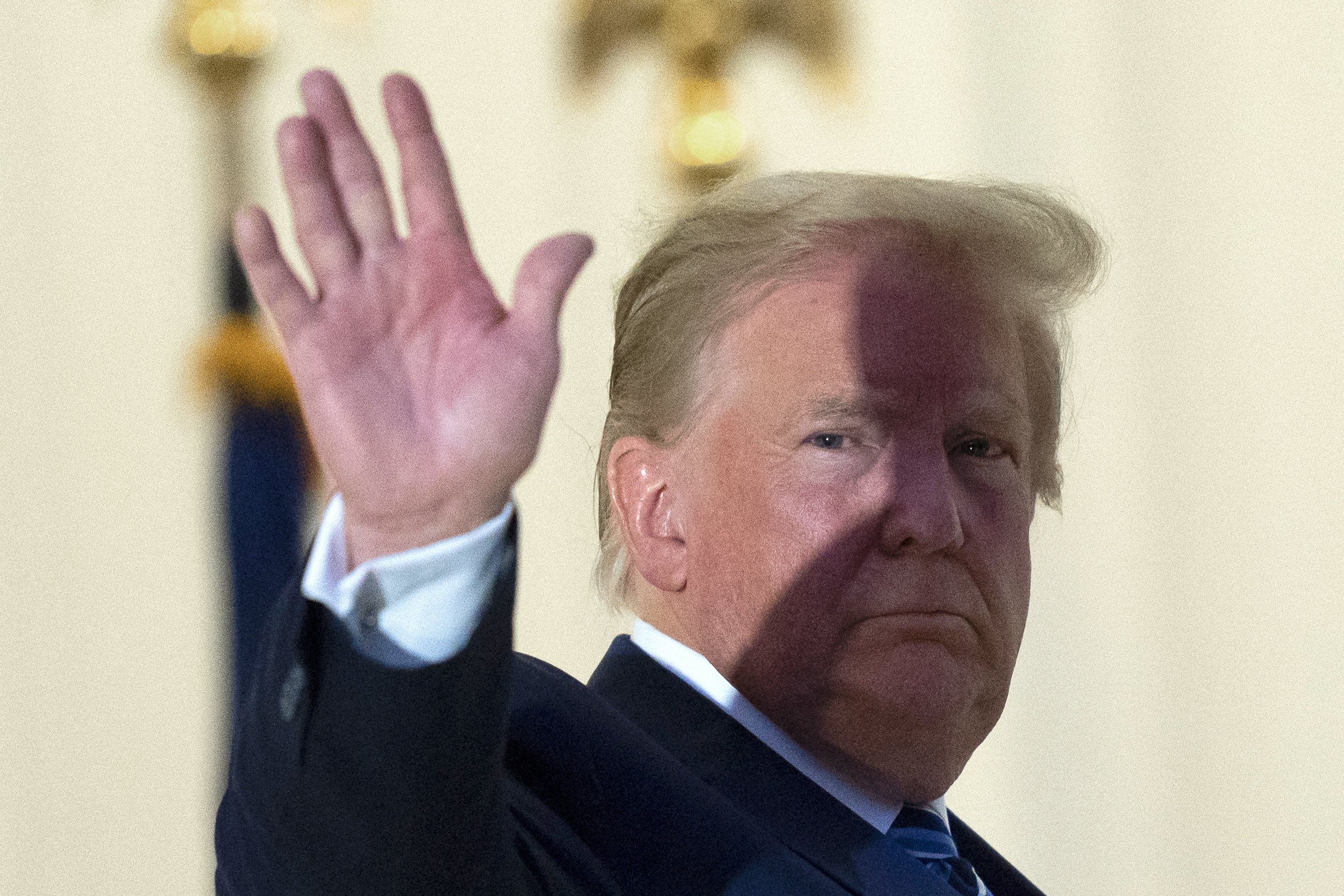 WASHINGTON (AP) — The Latest on the 2020 presidential election (all times local):

Michelle Obama is going after President Donald Trump in a scathing new video that accuses him of “willful mismanagement” of the coronavirus crisis and of racism. She calls on Black and all young voters not to “waste” their votes.

In the video, released Tuesday by Joe Biden’s campaign, Mrs. Obama notes that more Americans have died from COVID-19 than died in the Iraq, Afghanistan, Vietnam and Korean wars combined. She charges that with respect to the virus, “our commander in chief, sadly, has been missing in action.”

Mrs. Obama accuses Trump of being “racist” when he and other Republicans are “lying about how minorities will destroy the suburbs,” which she says is meant to “distract from his breathtaking failures.”

She also calls on undecided voters “to think about all those folks like me and my ancestors” and have some empathy for what it’s like “to walk around your own country scared that someone’s unjustified fear of you could put you in harm’s way.”

And to Black and brown voters, and all young voters, who are considering sitting out the election, Mrs. Obama urges them to make a plan to vote, because “we don’t have the luxury to assume that things are going to turn out okay.”

Cam Newton admitted Monday that his job is at risk if he can’t correct his recent downward trend of play.

The Trial Of the Chicago 7