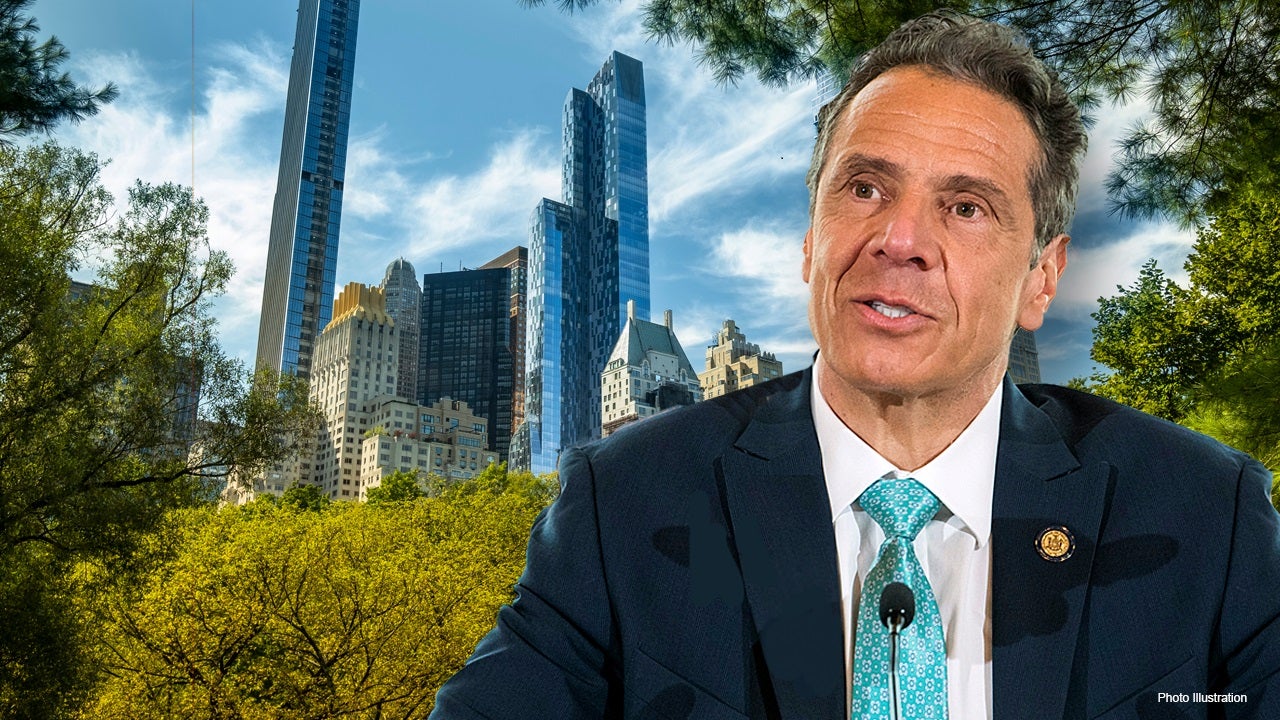 NYC Council Minority Whip Joe Borelli on inconsistent dining restrictions in the state of New York, increasing taxes and why many residents are moving out of New York City.

“We have a deficit. We don’t just have an economic deficit – we have a combination of factors that are hurting New York City,” Cuomo said during a press briefing on Tuesday. “Before you talk about tax increases in New York City or New York State, let’s first focus on the better options.”

The ideal scenario would be for the federal government to provide relief, Cuomo said, before adding that “Washington is doing absolutely nothing.”

The second-best option would be for the U.S. government to increase taxes nationwide, so that New York is not put at a competitive disadvantage when compared with other states and cities, the Democratic governor added.

If both of those options fail, Cuomo said the “third level of hell” included some combination of raising taxes, budget cuts and potential borrowing.

He added, however, that he had faith that lawmakers might take short-term action, or that a Joe Biden presidency and Senate with more Democratic members would provide funding for state and local governments next year.

While New York, which was hardest hit early on in the coronavirus outbreak, is facing serious deficits related to the economic shutdown this year, Cuomo noted that the coming years will be worse.

The three-term Democratic governor has been resistant to raise taxes on the wealthy, many of whom he acknowledged have left Manhattan during the pandemic. A tax hike could mean some of these individuals will not return.

But New York City Mayor Bill de Blasio has less sympathy for Manhattan’s wealthy residents, saying he doesn’t base policies on “the wealthy few.” He has voiced support for increasing rates on the rich.

Meanwhile, Republicans introduced a new stimulus measure in the Senate this week, after negotiations broke down last month. The “skinny” bill, as it is being called, does not include support for states.

As Cuomo noted, funding for states was one of the primary sticking points between Democrats and Republicans during the last round of discussions. White House Chief of Staff Mark Meadows said Democrats were unwilling to negotiate on funding for state and local governments.