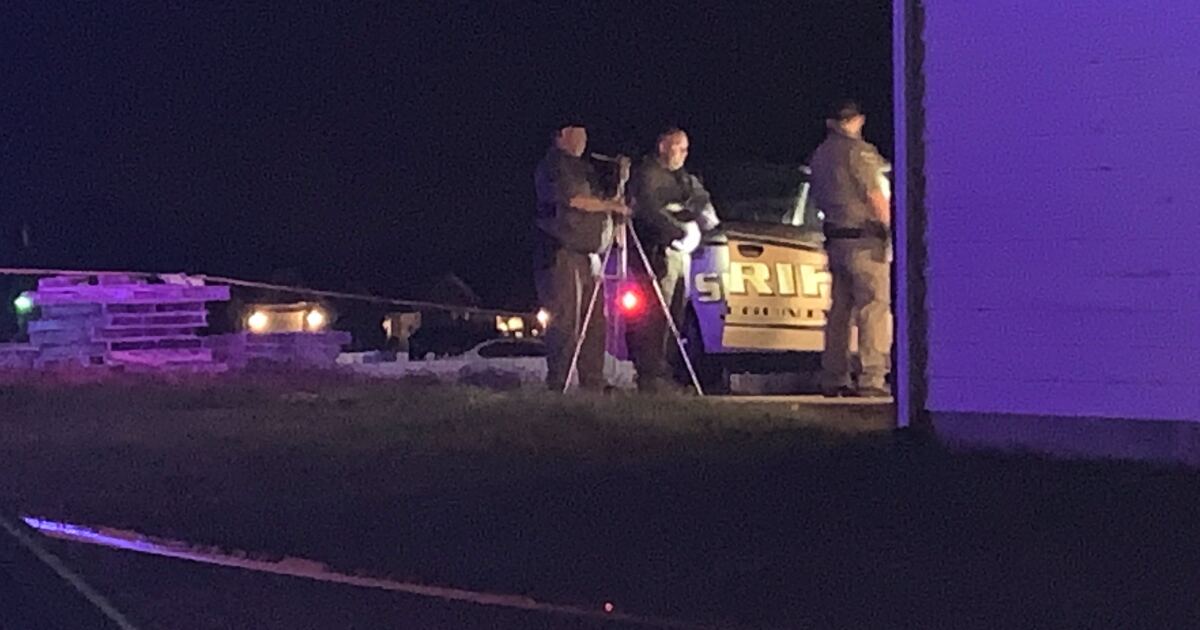 SCOTT COUNTY, Ky. (LEX 18) — A person has been shot and killed after an officer-involved shooting in Scott County.

The Scott County Sheriff’s Office says a Scott County deputy arrived at a home on Raccoon Run shortly before 7:45 p.m. Tuesday after a disorder call. The callers described a physical assault that was taking place outside in the street that also involved a firearm. At one point, officers say the suspect pointed a firearm at two witnesses.

When the deputy got to the scene, police say he approached the deputy holding a weapon in an “aggressive manner” while ignoring commands. The deputy then fired at the person, who was struck and killed.

The person was pronounced dead on the scene by the Scott County coroner. The deputy was not hurt. No names have been released in the shooting.

The deputy involved in the shooting has been placed on paid administrative leave. KSP will be handling the investigation.

This Space Heater on Amazon Is Popular With Customers

This Space Heater on Amazon Is Popular With Customers | PEOPLE.com Skip to content Top Navigation Close View image Over