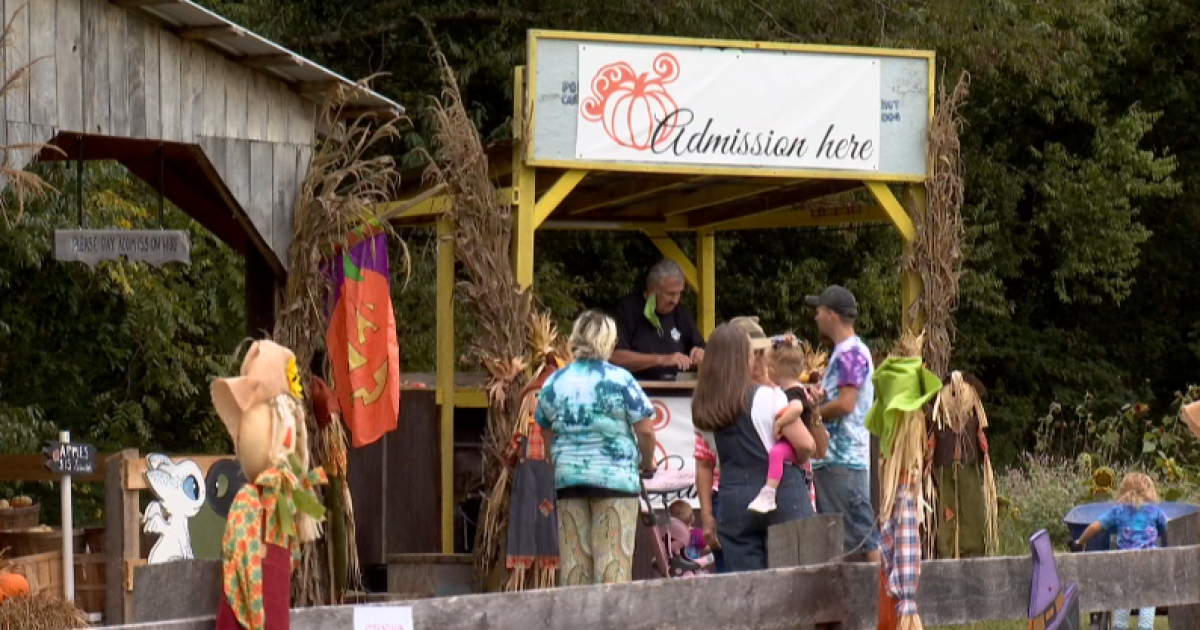 WHITLEY COUNTY, Ky. (LEX 18) — The Sally Gap Pumpkin Patch has reopened for the season after a devastating flood destroyed the farm in February.

“I didn’t actually want to be standing where when I saw everything was torn and gone,” said Rich Meadors, the pumpkin patch’s owner. “I was about to throw in the towel.”

Heavy rain and rising water in February carried away buildings and produce alike, leaving little trace of the Sally Gap Pumpkin Patch behind.

One month later, the COVID-19 pandemic forced a shutdown of Kentucky’s economy.

Meadors said his family was determined to rebuild everything they had lost to the flood but didn’t know whether they would financially recover when September came around if the pandemic kept people away.

“It would have been devastating. It might have been the nail in the coffin,” Meadors said. “I just prayed to God. If he shuts one door, he’ll open another. That’s the only thing that kept me going. I just prayed to the Lord. I knew He ain’t never let me down yet. It would be alright.”

The Sally Gap Pumpkin Patch reopened to the public Friday afternoon, welcoming more than 50 guests in the first few hours.

“I’m very blessed. My family is happier than we’ve ever been. We’re on a whole new adventure now on this new farm,” Meadors said. “You just have to have that faith to drive on and God will see you through.”

People can visit the pumpkin patch until the last weekend of October on Fridays and Saturdays from 12 p.m. to 7 p.m.

At long last, the Metropolitan Museum of Art’s Costume Institute’s exhibition “About Time: Fashion and Duration” has opened in New