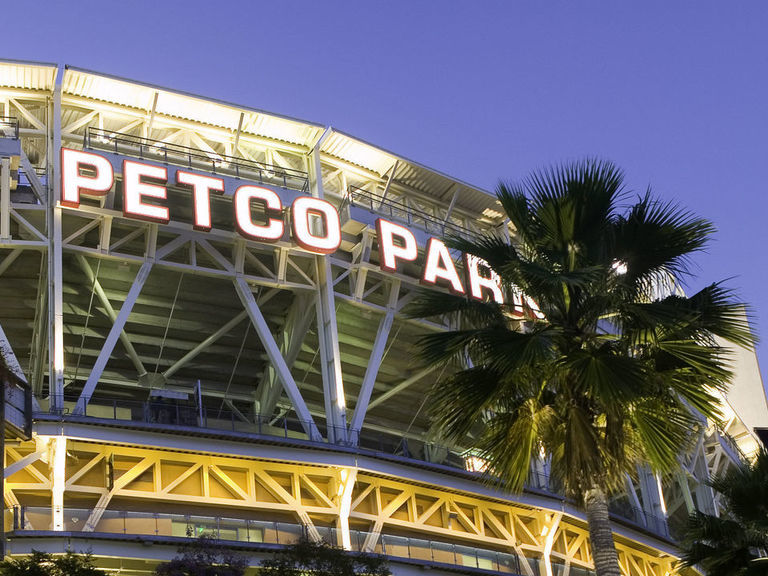 Major League Baseball’s postseason bubble plan is coming together, with the league reportedly tabbing the four ballparks acting as neutral sites, according to Jeff Passan of ESPN.

The National League bubble will be hosted in Texas, with one round of the divisional series taking place at Houston’s Minute Maid Park and the other at Globe Life Field, the Texas Rangers’ new ballpark in Arlington. The NLCS and World Series are going to be played at Globe Life Field.

The American League’s divisional series will be split between Los Angeles’ Dodger Stadium and San Diego’s Petco Park. The home of the Padres will act as the site for the ALCS as well.

By playing the AL postseason in NL parks and the NL playoffs in AL parks, the league guarantees there will be no home-field advantage for any team.

Following the regular season’s conclusion on Sept. 27, the first round of the playoffs will be a three-game series and take place entirely at the home of the higher-seeded team. The opening round of the AL will run Sept. 29-Oct. 1 while the NL will run Sept. 30-Oct. 2.

The World Series is scheduled to begin Oct. 20, ending no later than Oct. 28.

The plan still needs to be approved by the Major League Baseball Players Association.