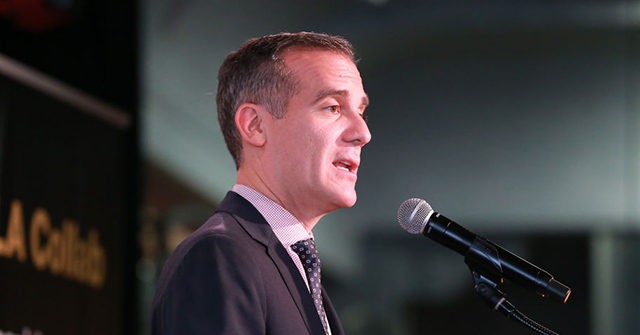 Moore alluded to at least 11 shootings between Tuesday and Friday of last week alone, which have come as part of a general rise in the city’s violent crime.

Democrat cities around the country have witnessed a surge in violence during 2020.

The New York Times summed up the violence in Democrat-run cities with a story showing that 18 of the 20 cities projected to have highest murder rate in 2020 have Democrat mayors.

AWR Hawkins is an award-winning Second Amendment columnist for Breitbart News and the writer/curator of Down Range with AWR Hawkins, a weekly newsletter focused on all things Second Amendment, also for Breitbart News. He is the political analyst for Armed American Radio. Follow him on Twitter: @AWRHawkins. Reach him at [email protected]. You can sign up to get Down Range at breitbart.com/downrange.

RedMart security breach should come as no surprise, highlights importance of integration plan

Trump Has a Real Shot at Winning Minnesota