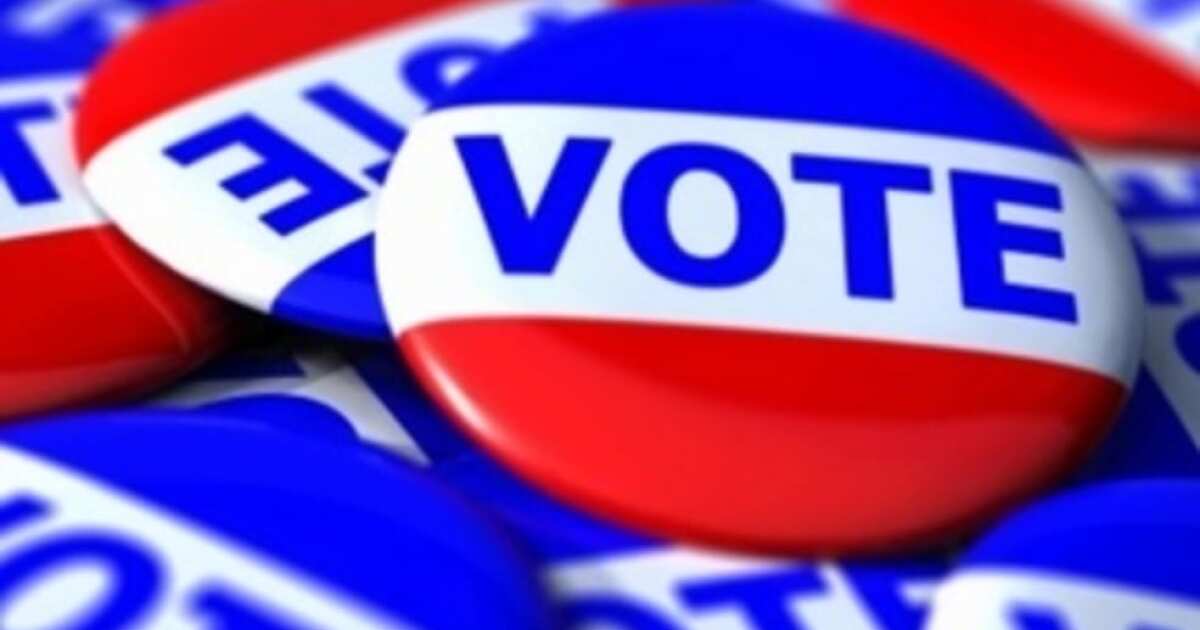 As we close in on November 3, we are preparing to launch another season of our award-winning political show, State of the Commonwealth.

You can catch State of the Commonwealth on Sunday October 4 at 9:00 am on LEX 18.

This Sunday we will focus on voting.

Due to the pandemic, there are more options than ever to cast your ballot for this election, including an increase in absentee ballots and early voting.

We’ll look back to the historic primary in June, then look forward to the general election with Secretary of State Michael Adams, and show you what groups are doing to get out the vote.

“Now because of this extraordinary, difficult, challenging year, voting has become not only easier but more of an obligation because people are talking about it and persuading people to participate,” said LEX 18 Political Analyst Bob Babbage.

By Martin Rogers Logistically speaking, there was no need for a rest day (let alone two) during this altered, re-envisioned,

30 Beautifully Illustrated Facts That Show How Incredible Our World Is