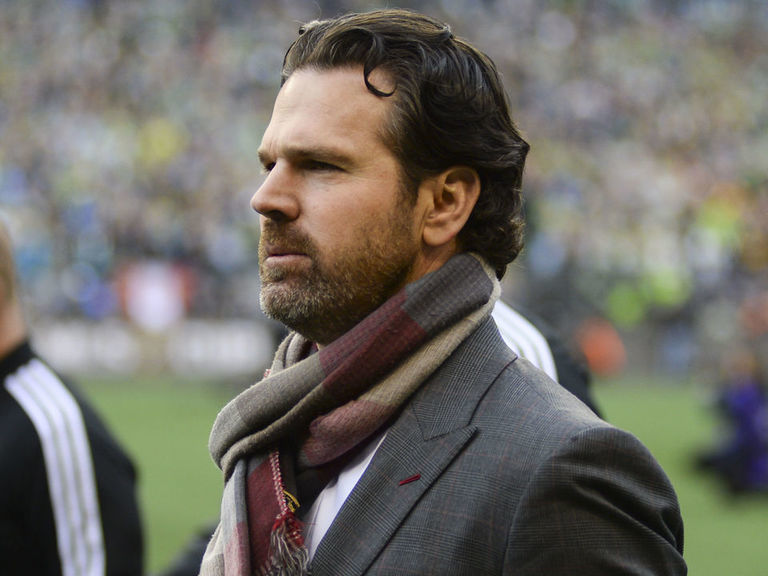 Toronto FC manager Greg Vanney blasted the decision not to award the Supporters’ Shield at the completion of the MLS regular season due to the COVID-19 pandemic.

“My players are pissed. It is a huge sign of disrespect to the players,” Vanney told TSN’s Kristian Jack following Saturday’s announcement by the Supporters’ Shield Foundation.

Members of the foundation are appointed by the Independent Supporters Council. It claims the absence of fans in attendance due to COVID-19 protocols “goes against the spirit of the Shield.”

“It’s a disgraceful decision that delegitimizes the whole idea of the Shield, in our opinion, Vanney said. “Those who made the decision are like kids in a park who take the ball away when the game isn’t going their way. It’s childish and a symbol that they don’t know how sports operates.”

Vanney’s side sits atop the MLS standings on 38 points with five matches to play and had been on pace to secure a second Supporters’ Shield in franchise history.

“It has arguably been the most difficult season in the history of our league where people have put their health at risk to play and put games on television for fans. This season required a huge commitment from all the teams – people were genuinely afraid for their health,” he added.

The 2020 MLS campaign was suspended in mid-March due to the ongoing coronavirus pandemic before the one-off MLS is Back tournament kicked off outside Orlando in July.

The regular season resumed on Aug. 12, with each team scheduled to play 23 matches as part of a truncated schedule.

Toronto FC have six victories and two draws in their last eight outings and can go six points clear of the idle Philadelphia Union for first overall with a win Sunday night against Atlanta United at TFC’s temporary home stadium in East Hartford, Connecticut.

Cowboys DC gets hot sauce in his eye during media conference

Toad Decides To Live In This Woman’s Shoe, So She Takes Their Friendship To The Next Level