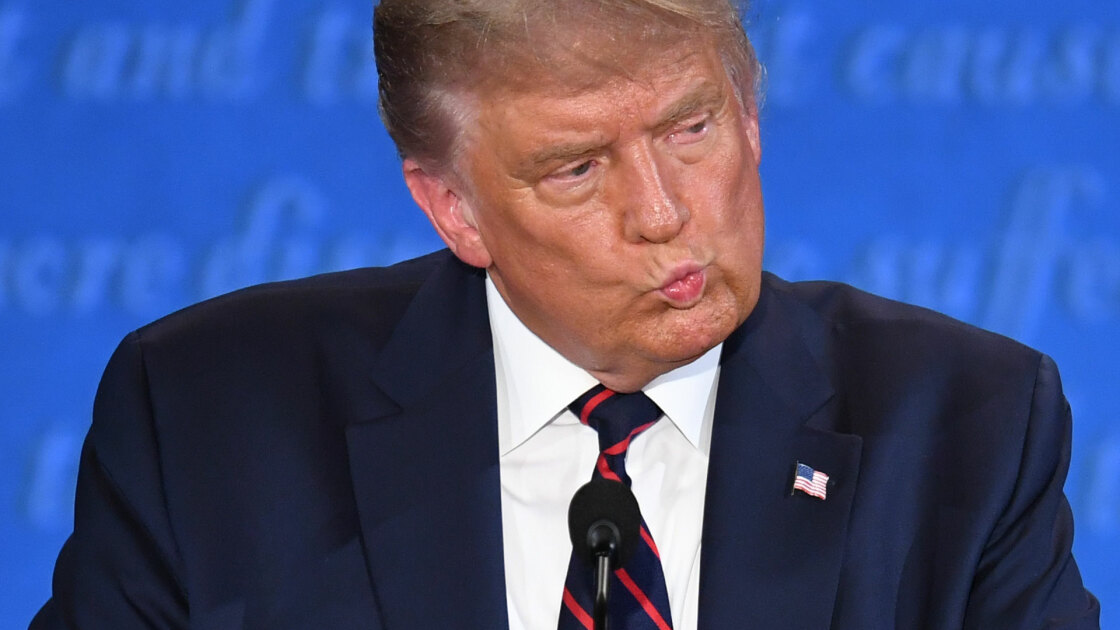 Twitter and Facebook have vowed to crack down on messages from users who wish for President Trump to die from the coronavirus, which they say violate their user policies.

After news broke that Trump and First Lady Melania Trump had tested positive for COVID-19, messages pushing for his ultimate demise popped up on social media, CNET reports.

Twitter stated that “tweets that wish or hope for death, serious bodily harm or fatal disease against anyone are not allowed and will need to be removed. This does not automatically mean suspension.”

Twitter’s statement was met with criticism that its policies are unevenly enforced.

“We hear the voices who feel that we’re enforcing some policies inconsistently. We agree we must do better, and we are working together inside to do so,” Twitter Safety tweeted on Saturday.

I’ve long been a big fan of DALI (Danish Audiophile Loudspeaker Industries) audio gear, not only for its generally outstanding

Winter Camping: Yes, You Can!